CODE debut a track from their upcoming album.

Fans of CODE don’t need to wait until the 4th June to find out what the band’s fifth full-length release “Flyblown Prince” holds in store for them, because Dark Essence Records have today debuted a track from the long-awaited album.

The track, titled “The Mad White Hair”,  can be downloaded or streamed from a number of platforms at darkessencerecords.fanlink.to/Code_TheMadWhiteHair

The  choice of “The Mad White Hair” may seem like a bit of an unusual one for a debut track, as the band explains:

Flying in the face of conventional wisdom, the first song we are releasing from our forthcoming album ‘Flyblown Prince’, is the album closer, and also the longest and most involved song we have ever written. It is a broiling mix of psychedelia, claustrophobia, desperation and grandiosity. We hope you find time to listen to this 12-minute opus of impending madness in all its unhinged and gleefully epic glory.

Formed in London in 2002 from the black ruminations of Aort’s early project, SEASONAL CODE,  the band has, over the years, become somewhat  of a legend, both in the UK and internationally.  And, by refusing to be categorised,  CODE has very successfully  forged its own individual path through the ever-expanding minefield of genres.

With “Flyblown Prince” CODE have created  a perverse fairy tale of an album that guides its listeners through the twists and turns of a dark and ghoulish nightmare fantasy of cinematic proportions via an  ever-shifting soundscape of moods and violent aggression.  The end-result is a progressive album, both musically and technically, and one the likes of which hasn’t been heard in years.

It is, quite possibly, the most intense and extreme album the band has ever produced in its long and illustrious career, and about which  CODE’s lineup of Aort on Guitars, Lordt on Drums, Syhr on Bass and Wacian on Vocals, with guitarist Andras providing support on the recordings,  recently had this to say:

We are thrilled to finally be unleashing our new album ‘Flyblown Prince’ with our friends at Dark Essence Records.  This album is the result of three years of work and it is wonderful to be able to let it loose in all its mad, brutal and grandiose glory.  Every detail has been meticulously poured over and we think this is our richest release to date.  We hope you enjoy our 45-minute, darkness filled and anxiety ridden offering.

With cover art by Kristina Pavleska, layout by Costin Chioreanu and photography by Julie Cottrell, track listing for “Flyblown Prince” is as follows:

3. By the Charred Stile

5. From the Next Room

“Flyblown Prince” will be available in CD, Digital and Vinyl formats, and is now available to pre-order from the following:

More information about CODE can be found on the band’s Facebook page at https://www.facebook.com/codeblackmetal/ 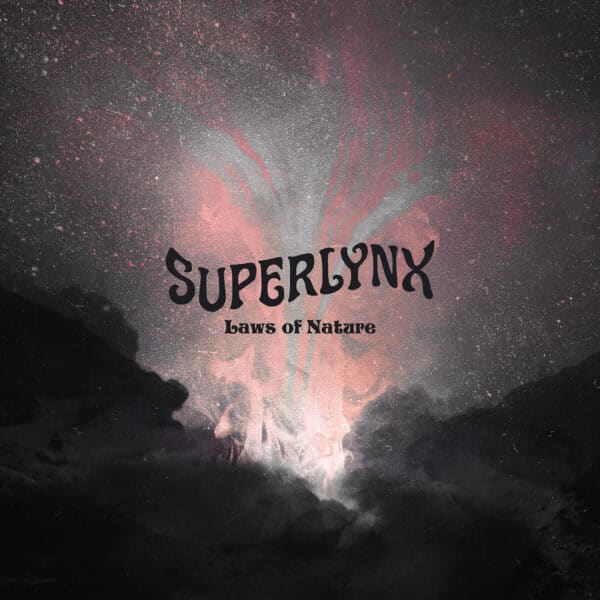 Not long to go now before SUPERLYNX’s third full-length album “Electric Temple” hits the streets, and 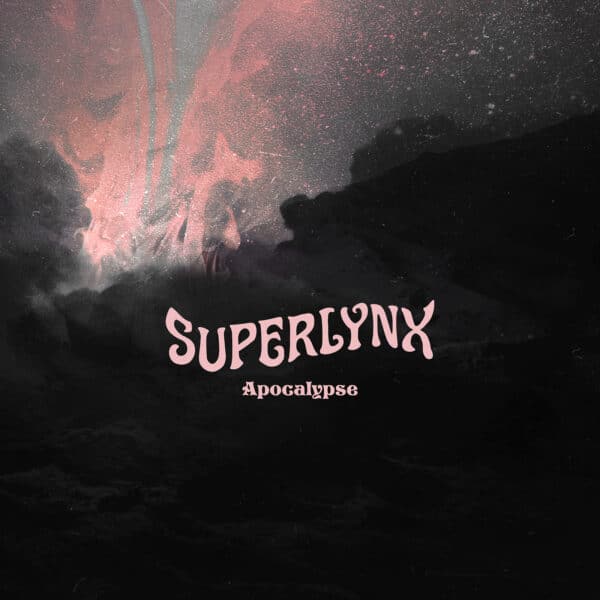 After a long, and for some, an impatient, wait, CODE are back with “Flyblown Prince” the 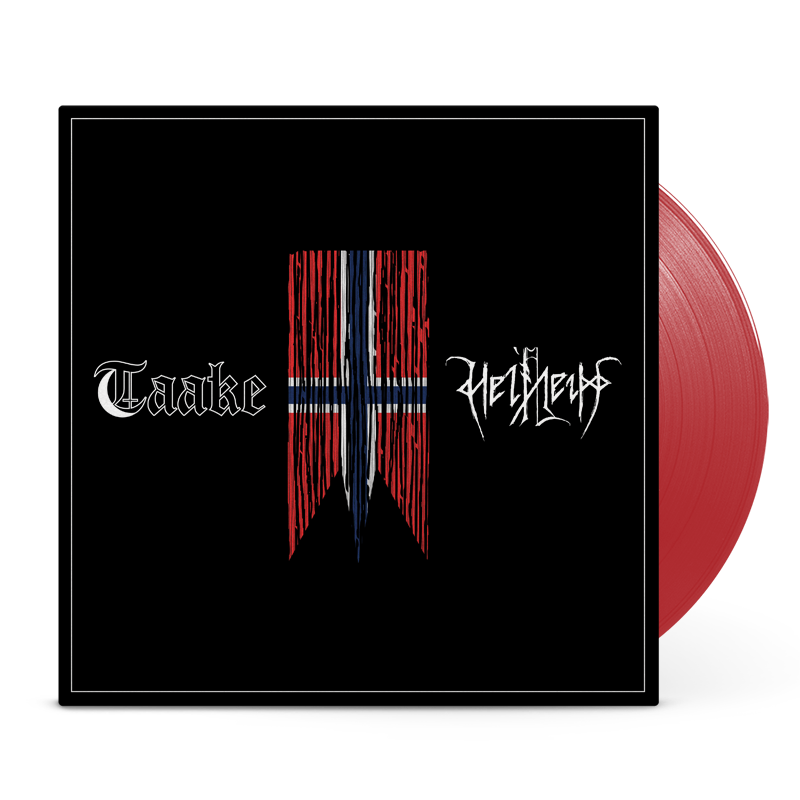 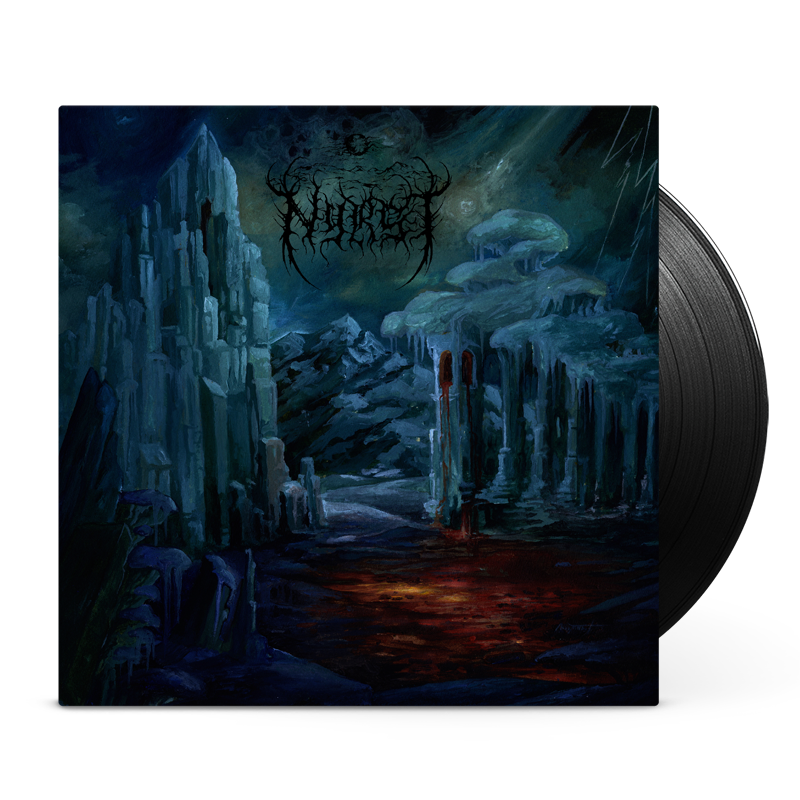 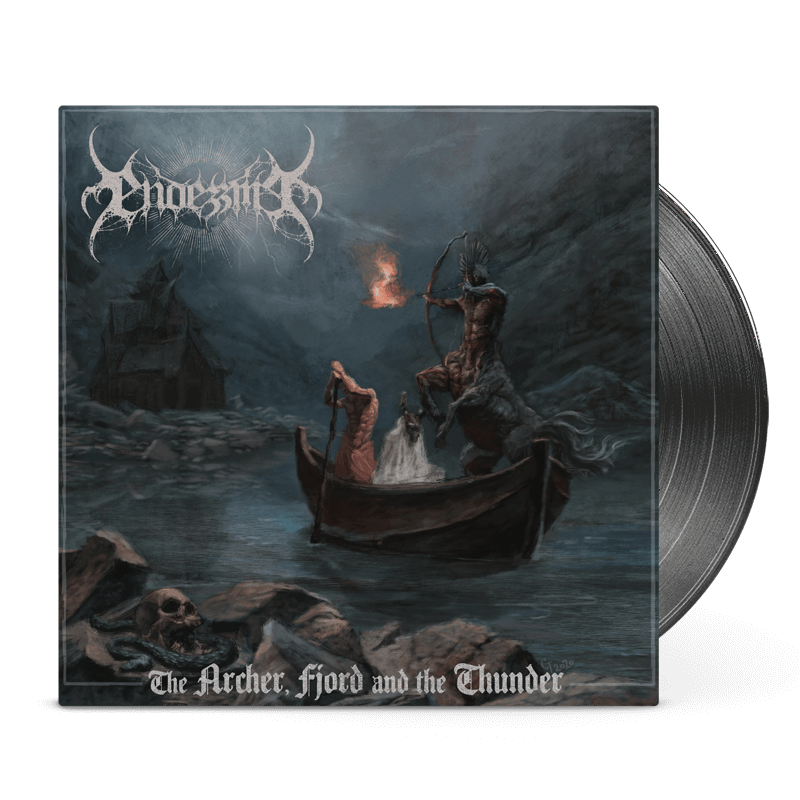